New Year’s Eve should be a relaxing experience and something that should remain a fond memory. Therefore, if you want the best New Year’s Eve, the Principessa Restaurant is the right place for you.

Experienced organizers of numerous celebrations will once again strive to create an unforgettable New Year’s Eve celebration in a beautiful venue that exudes positive energy. And what is a better way to step into the coming year?!

The friendly staff of this restaurant proved their professionalism many times so far and the guests have enjoyed excellent service.

All Principessa restaurant guests are provided with parking spaces so you can fully relax without worrying about where you will park your car.

Enjoy the perfect setting, great food, and drinks, as well as the best live music performances. Invite your friends or colleagues and welcome the New Year in the right way. At the Principessa Restaurant, a crazy New Year’s Eve party is guaranteed. Make a reservation on time and don’t let anyone else take your place.

This time around, MODUS BEND will be performing on New Year’s Eve at the Principessa Restaurant!

Anyone who has ever attended their performances knows that a good atmosphere is basically their second name.

Over 100 performances a year prove that they are one of the most sought after bands.

They play Serbian pop and rock music, as well as a large number of folk and old town songs.

The price, which includes unlimited food and drinks, is between 5,000 and 6,000 RSD, depending on the table you choose (see seating map). 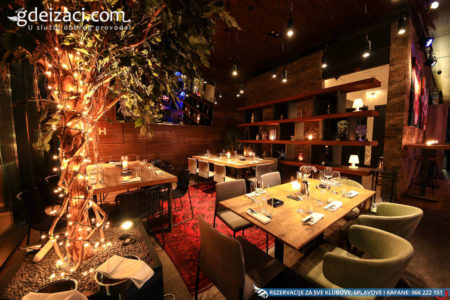 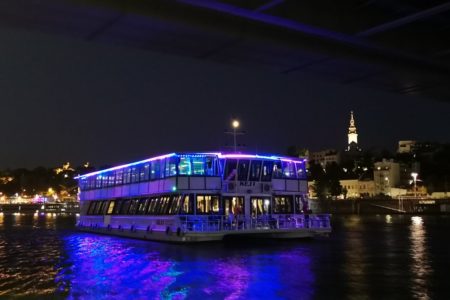 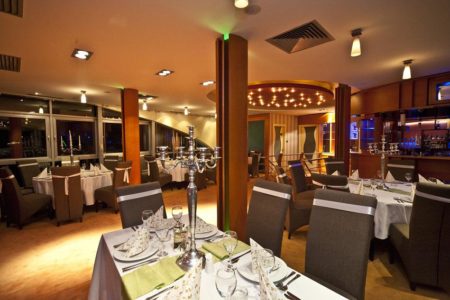 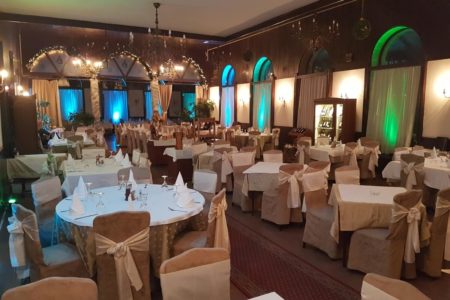